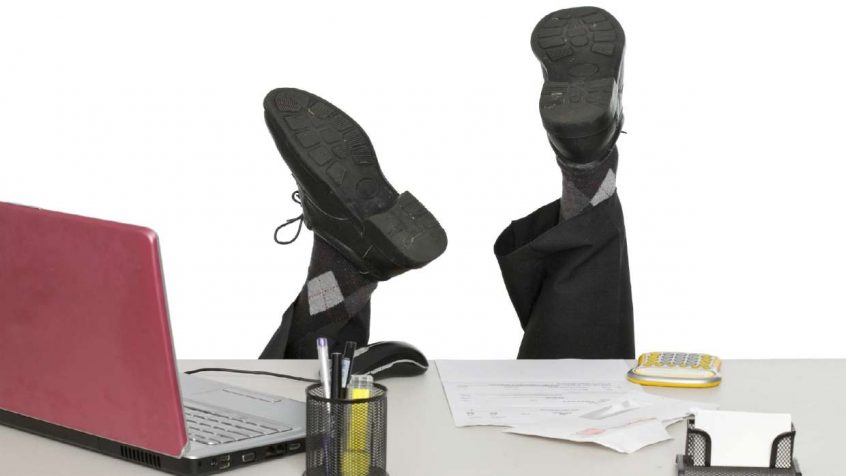 An NHS trust will not have to pay compensation to a hospital worker who sustained a fractured lower spine when a colleague pulled her chair from beneath her in an office prank.

Meeta Patel attempted to sue Homerton University Hospital NHS Foundation Trust for £58,000, claiming that it was “vicariously liable” for the actions of her co-worker.

But on 13 October, the Central London County Court dismissed Patel’s claim, saying that the prankster, Rashid Khan, was acting “outside the scope of his work” and that Homerton University Hospital was not liable for his “act of folly”.

Patel, an employee of the hospital in east London, brought the claim after the incident in August 2012 when Khan pulled the seat from under her as she went to sit down. She landed on the floor, badly damaging her lower spine and coccyx.

Abigail Holt, Patel’s barrister, argued that Khan breached his duty of care to Patel, and that the hospital was indirectly liable.

“In moving the chair the moment before Mr Khan knew she was about to sit down, he committed an obvious breach of the duty of care that he owed Ms Patel as a fellow employee,” she said, according to London’s Evening Standard.

However, Judge Heather Baucher dismissed Patel’s case after ruling that Khan had been acting “outside the scope of his work”.

She said: “I find that he deliberately moved this chair on the spur of the moment … there was no malicious intent. It was an act of pure folly.”

She added that Khan was “acting in a purely private capacity, unconnected with his work”.

Khan had earlier told the court that his actions were not malicious and that it was intended as a joke.

According to the Evening Standard, he said: “To this day, I still don’t really know why I did it. I think I thought it would be funny and I thought she would laugh. It was an unexplained spur of the moment decision, which I now very much regret.”

He added that he thought that Patel had noticed the chair being pulled away.