Over 350 guests celebrated the achievements of female entrepreneurs and business leaders from across the Liverpool city region at the sixth annual Women in Business Awards.

The gala dinner which took place at Liverpool’s Crowne Plaza Hotel on Friday 9th March handed out 15 awards in total.

Elizabeth Sinclair said, “Stunned, overwhelmed and hugely excited about what could happen next, pretty much summed up my emotions on evening!

“I had absolutely no idea we had won.  I was still unsure after hearing the company name read out.  It wasn’t until the guests on our table started to scream, and I mean scream, did I realise we had really won the female led Business of the Year Award.

“I have to thank those who are behind me and the company.  That’s the Epica Health & Safety team and clients.  Without them we wouldn’t have been nominated for the award let alone win it!” 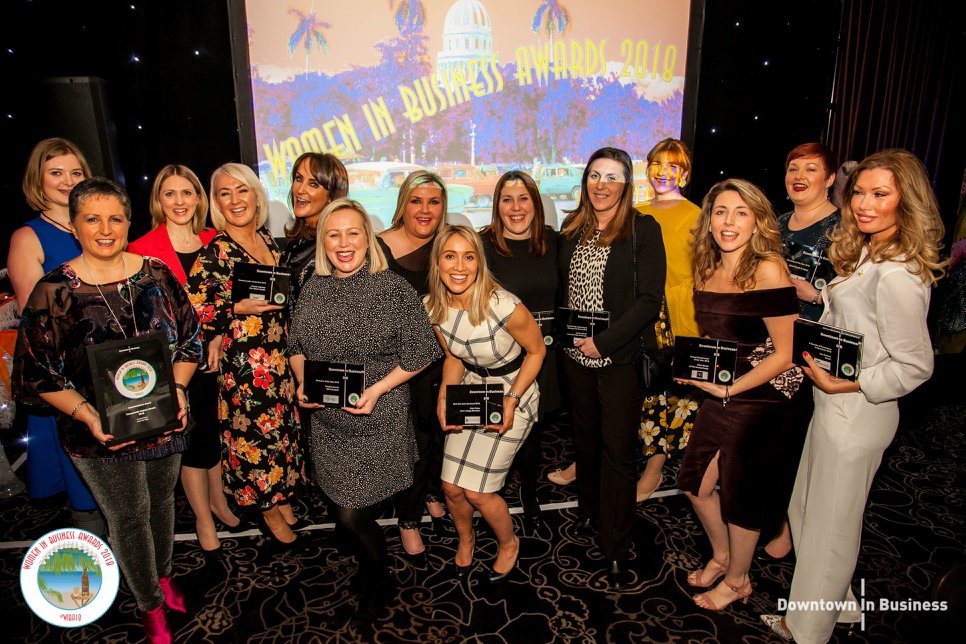