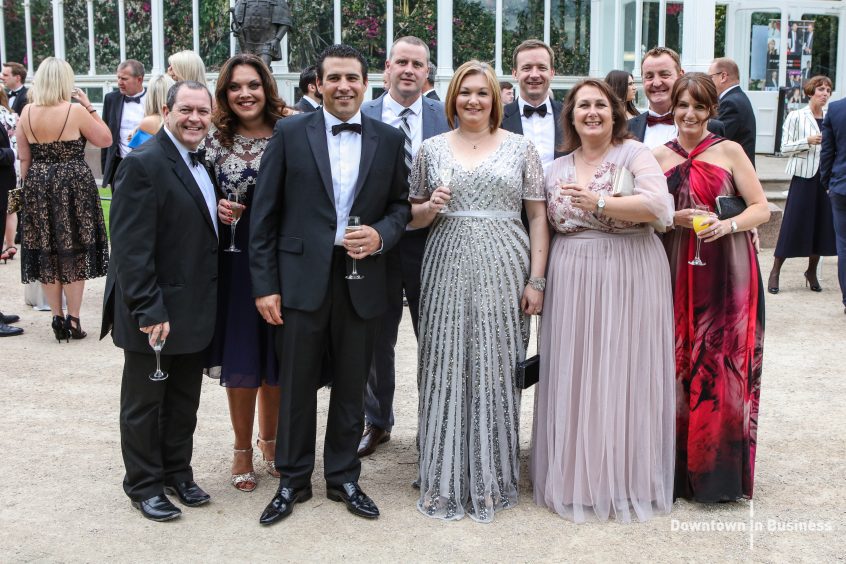 SafetyMate™ by Epica Health & Safety were the headline sponsor at the Downtown Liverpool in Business annual City of Liverpool Business Awards.

The team from Epica Health & Safety were there looking fabulous! Our Director Elizabeth Sinclair lived the limelight on stage.  She also announced the City of Liverpool Business award, which she presented to MSB Solicitors!

The gala dinner was held on the evening of Thursday 13th July 2017 at the incredible venue Sefton Park Palm House.

The City of Liverpool Business Awards (COLBA) was established by Downtown Liverpool in 2005.  The awards are to acknowledge and celebrate companies that have made a successful and significant contribution to economic growth in the city region.

Inspired by former chancellor Gordon Brown’s ‘inner city 100’ initiative.  The COLBA rewards businesses that have done the most to regenerate local communities and drive the Liverpool city regions competitiveness. 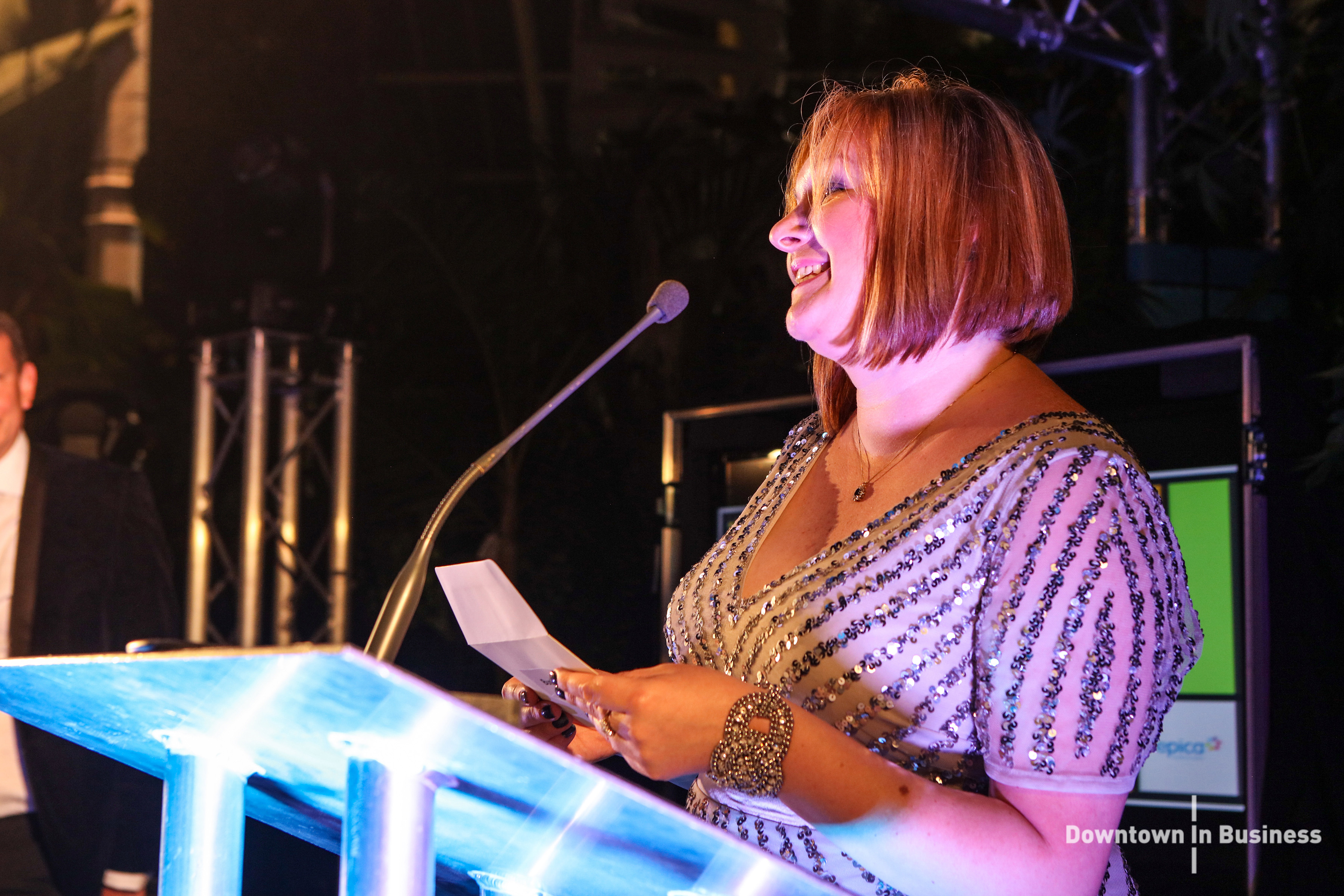 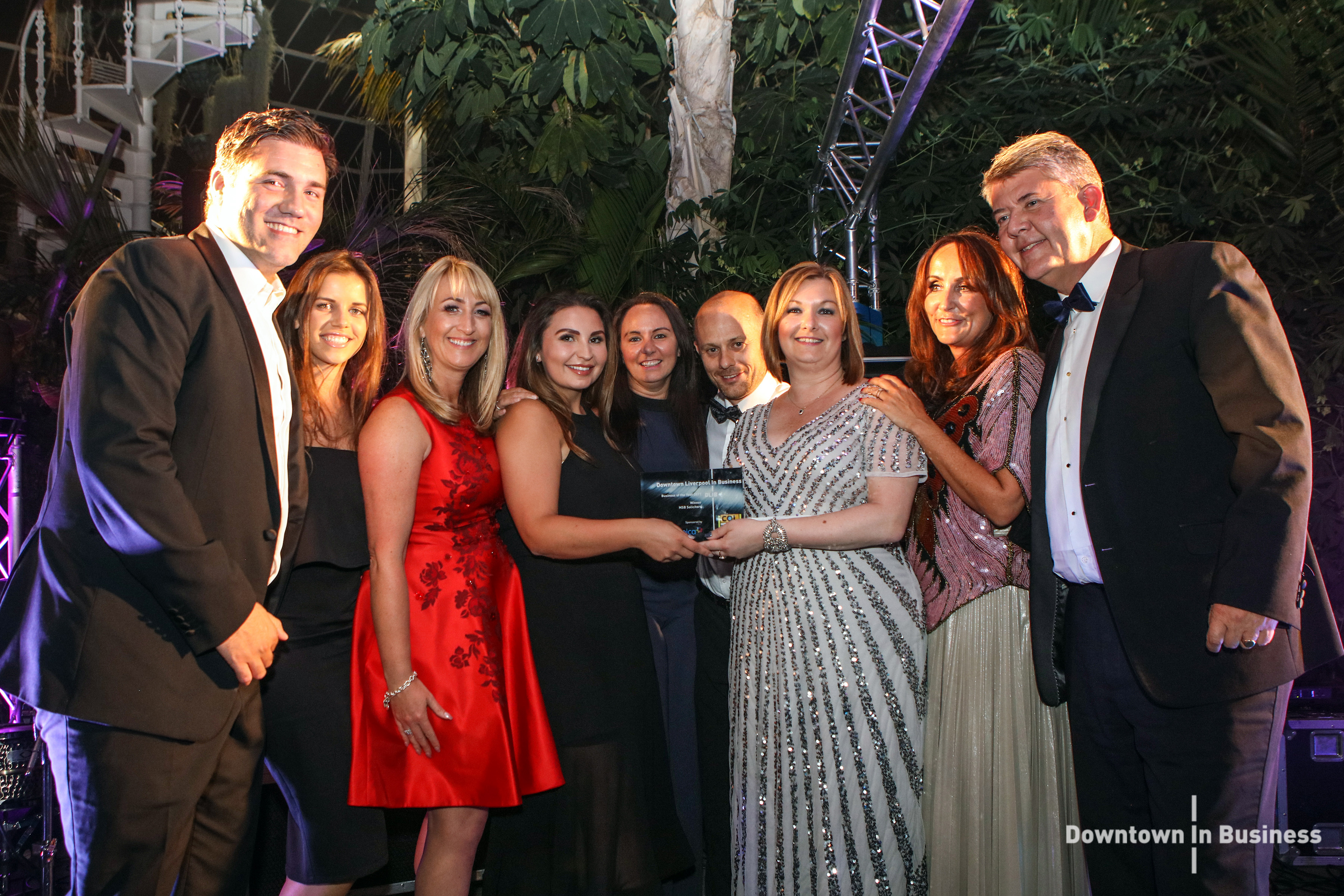